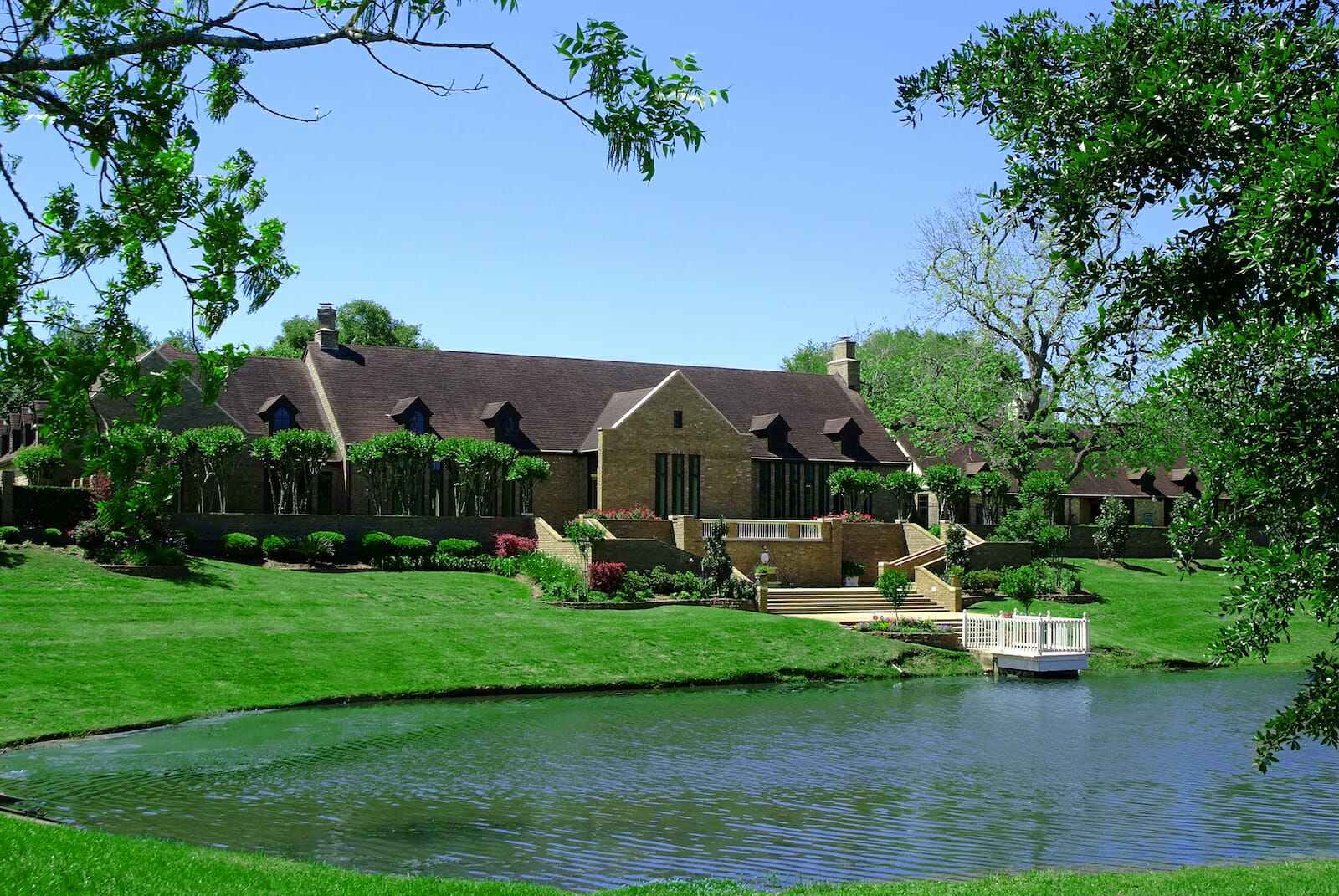 Fort Bend MUD 81 is a political subdivision of the State of Texas, created by order of the Texas Water Commission (predecessor to the Texas Commission on Environmental Quality ((TCEQ))) on March 19, 1985. The creation of the District was confirmed on March 1, 1986. The District is subject to the continuing supervision of TCEQ. The original developer was United Financial Corp. with the ownership ultimately conveyed from Resolution Trust Corporation to Sierra Golf Corp. on March 1, 1994. The District is empowered to purchase, construct, operate and maintain all works, improvements, facilities and plants necessary for the supply of water, the collection, transportation and treatment of wastewater, and the control and diversion of storm water.

Fort Bend MUD 81 is located approximately 35 miles west of downtown Houston on FM 1093 (also known as Westheimer Road) and which forms the northern boundary of the District. The District is within the boundaries of the City of Weston Lakes and is in the Lamar Consolidated School District.

The District is managed by a five member Board of Directors who are elected by registered voters residing within the District. The first “elected” Board was formed in May, 1988. Elected to the first Board were Walter Douglas, Vic Zdunkewicz, Clarence Barras, Lee Eicher and David Mullins.